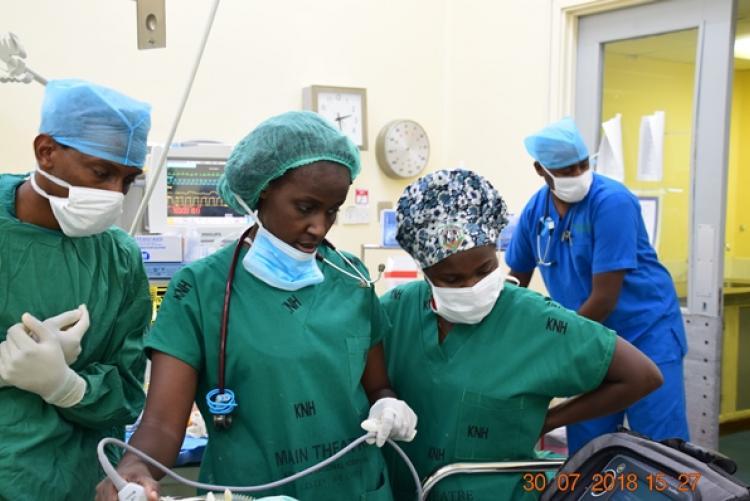 On 14th March 2022, The Department of Human Anatomy and Physiology in the Faculty of Health Sciences – University of…

© University of Nairobi 2021.  All rights Reserved.